Guide to the form and functions of the U.S. Government. Includes resources on legal issues, published government works, and current news. 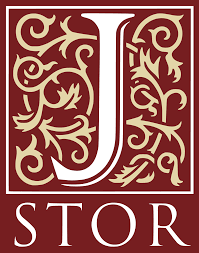 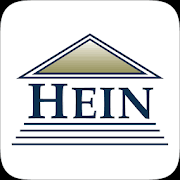 Historical and contemporary coverage of issues in government, law and politics. Contains the Congressional Record bound volumes in entirety, complete coverage of the U.S. Reports back to 1754, constitutions for every country in the world, all United States Treaties, U.S. Supreme Court and Presidential libraries, coverage of women and the law, and much more. 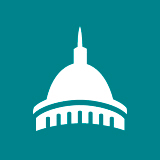 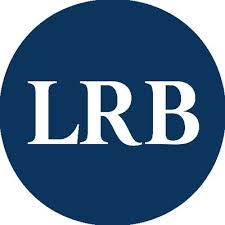 Contains informed essays from a personal point of view on current important issues in culture, politics, society, science, and literature. 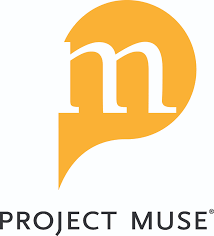 This site now includes over 35,000 academic ebooks as well as some 400 peer-reviewed scholarly journals from university presses and scholarly societies. 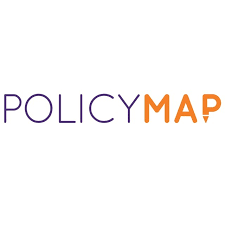 A collection of datasets with tools for mapping data related to major themes such as demographics, real estate, crime, health, arts, employment, energy, and education.

Comprehensive reports and analysis on issues in the news. Covers both sides of controversial issues in health, social trends, criminal justice, international affairs, education, the environment, technology, and the economy. Coverage from 1923 to the present. 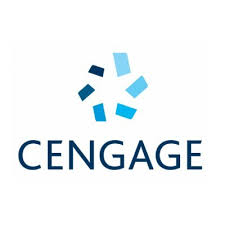 "U.S. History Collection provides access to scholarly journals and magazines useful to both novice historians as well as advanced academic researchers. The database offers balanced coverage of events in U.S. history and scholarly work being established in the field."

Books on the Constitution 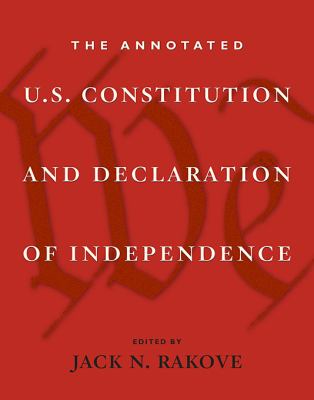 The Annotated U. S. Constitution and Declaration of Independence

Encyclopedia of the American Constitution 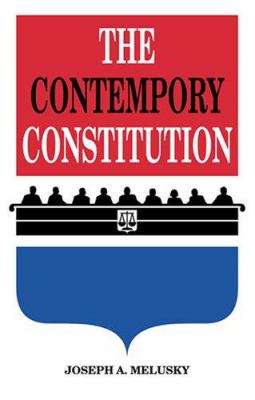 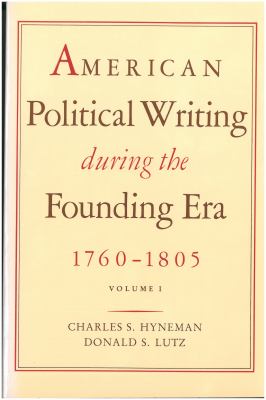 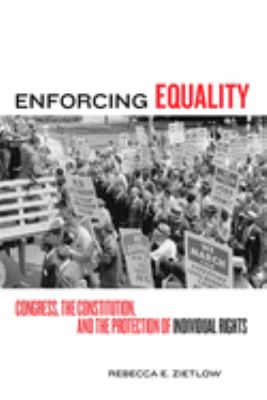 Form and Functions of the Government

The U.S. government is one of the largest publishers in the world. Federal, state and local governments maintain websites full of useful information on a variety of topics. Find data and analysis from U.S. publications in the links below:

This is a small list of media providers that report on American political news. Beware that media sites tend to report with some bias. Check the description of each site or use the Media Bias/Fact Checker link below to learn more about media bias.