The Austen Collection includes copies of all of the first editions--some in original boards, some from private owners, and others that had been in circulating libraries. There are also American firsts and the first illustrated editions published in London by Bentley in 1832. 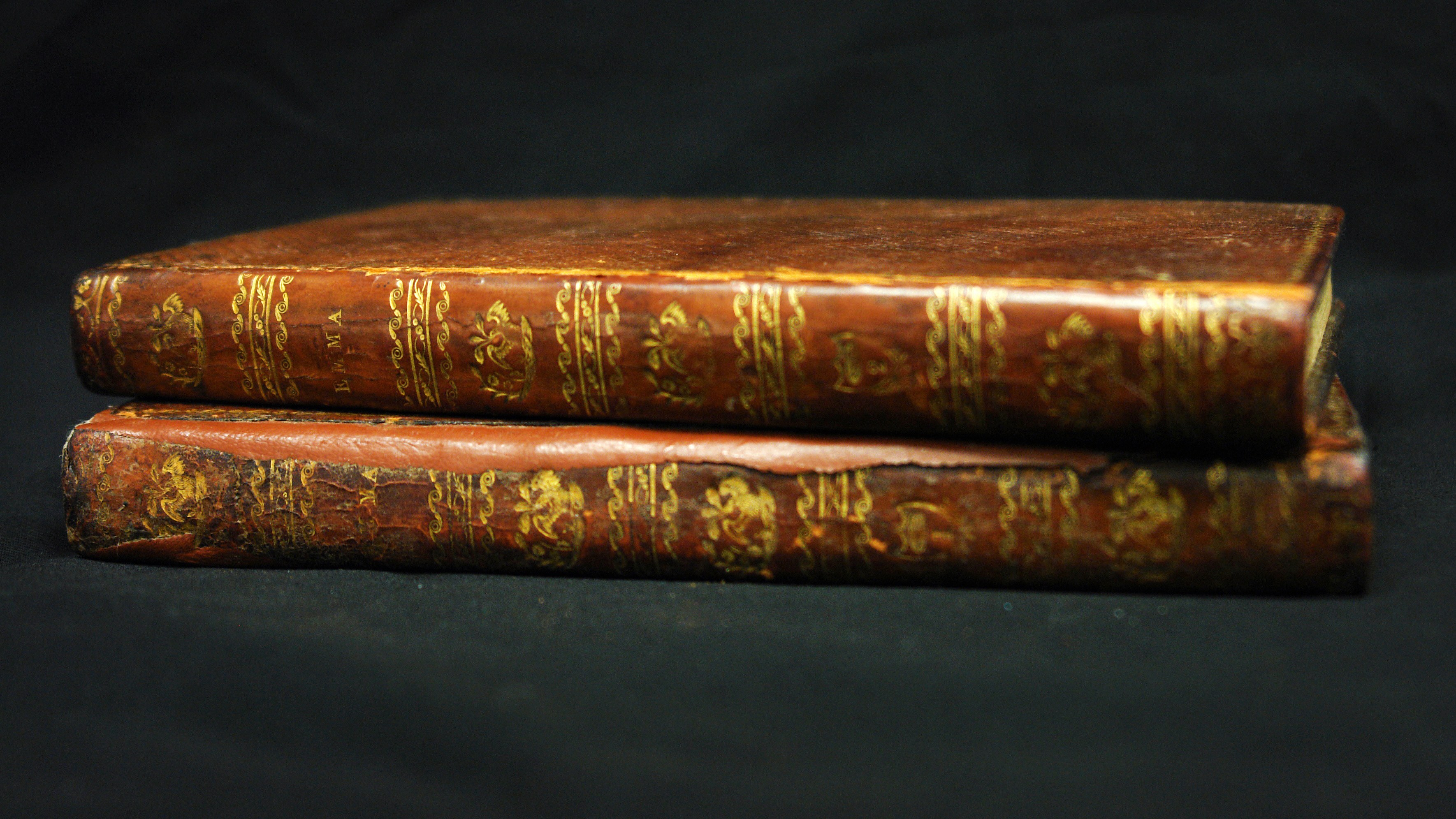 This "Philadelphia Emma," as it is sometimes called, is very rare, with Goucher owning one of six known copies worldwide.  To learn more about the "Philadelphia Emma" and read a digitized facsimile visit:  http://emmainamerica.org/. 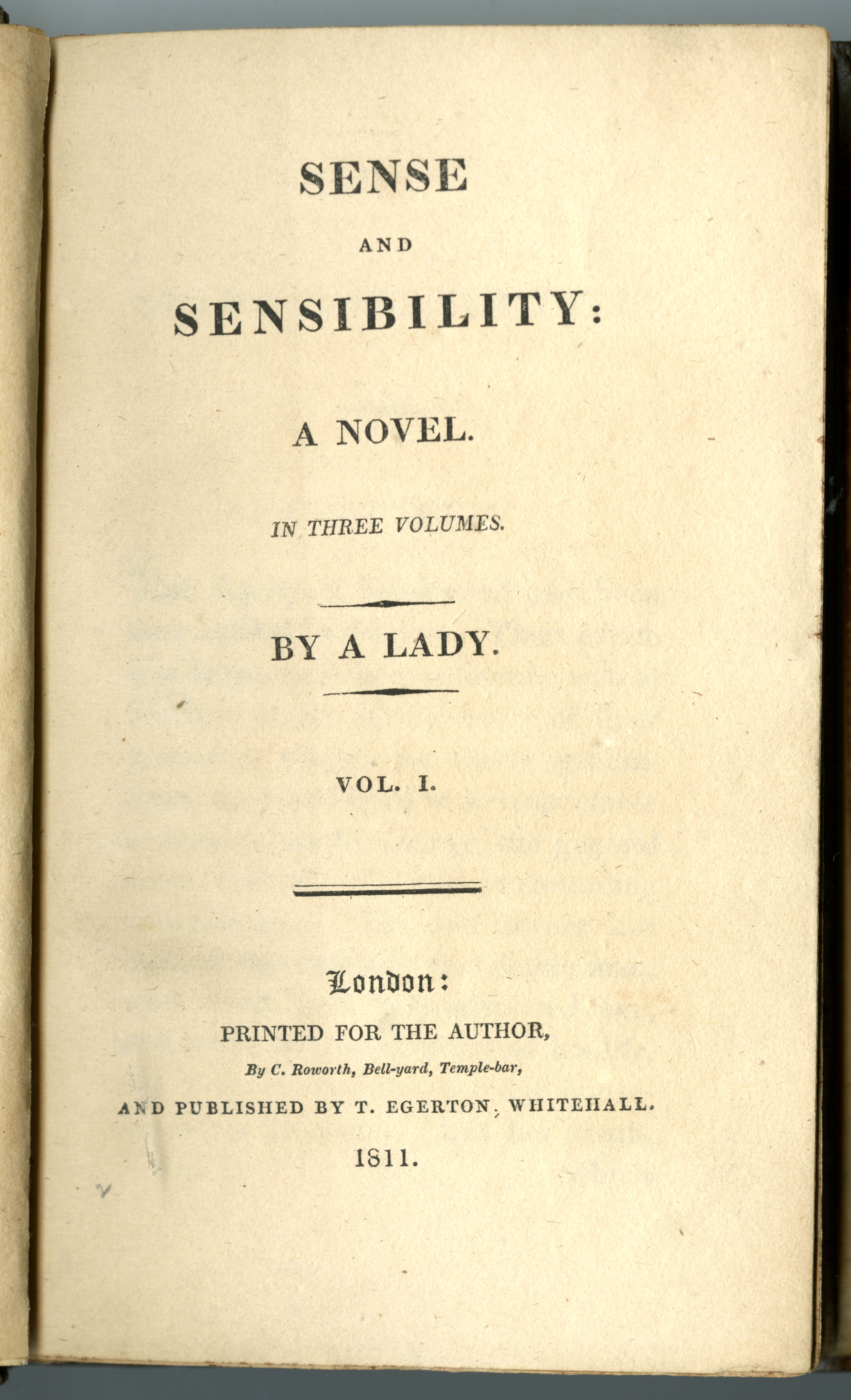 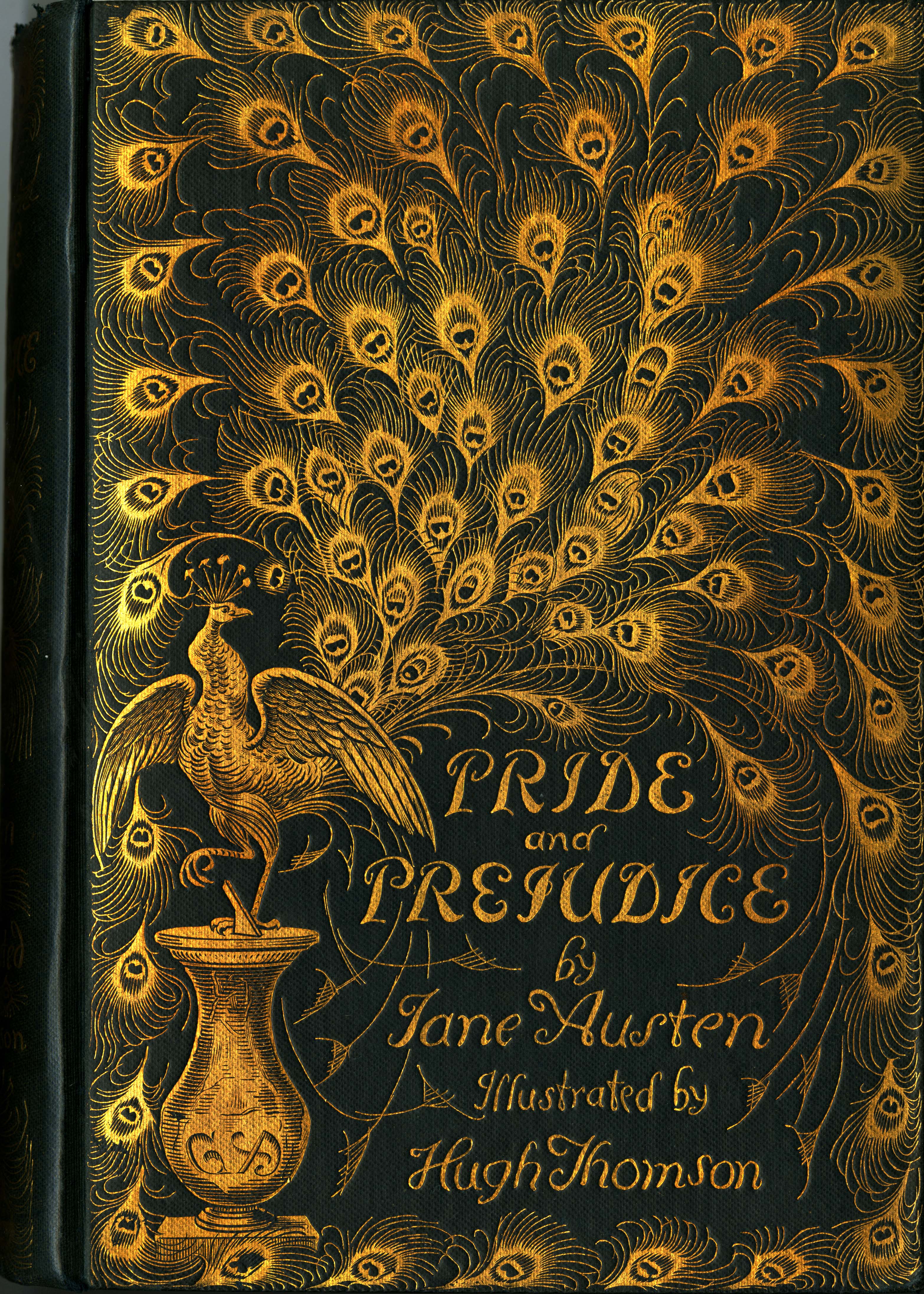 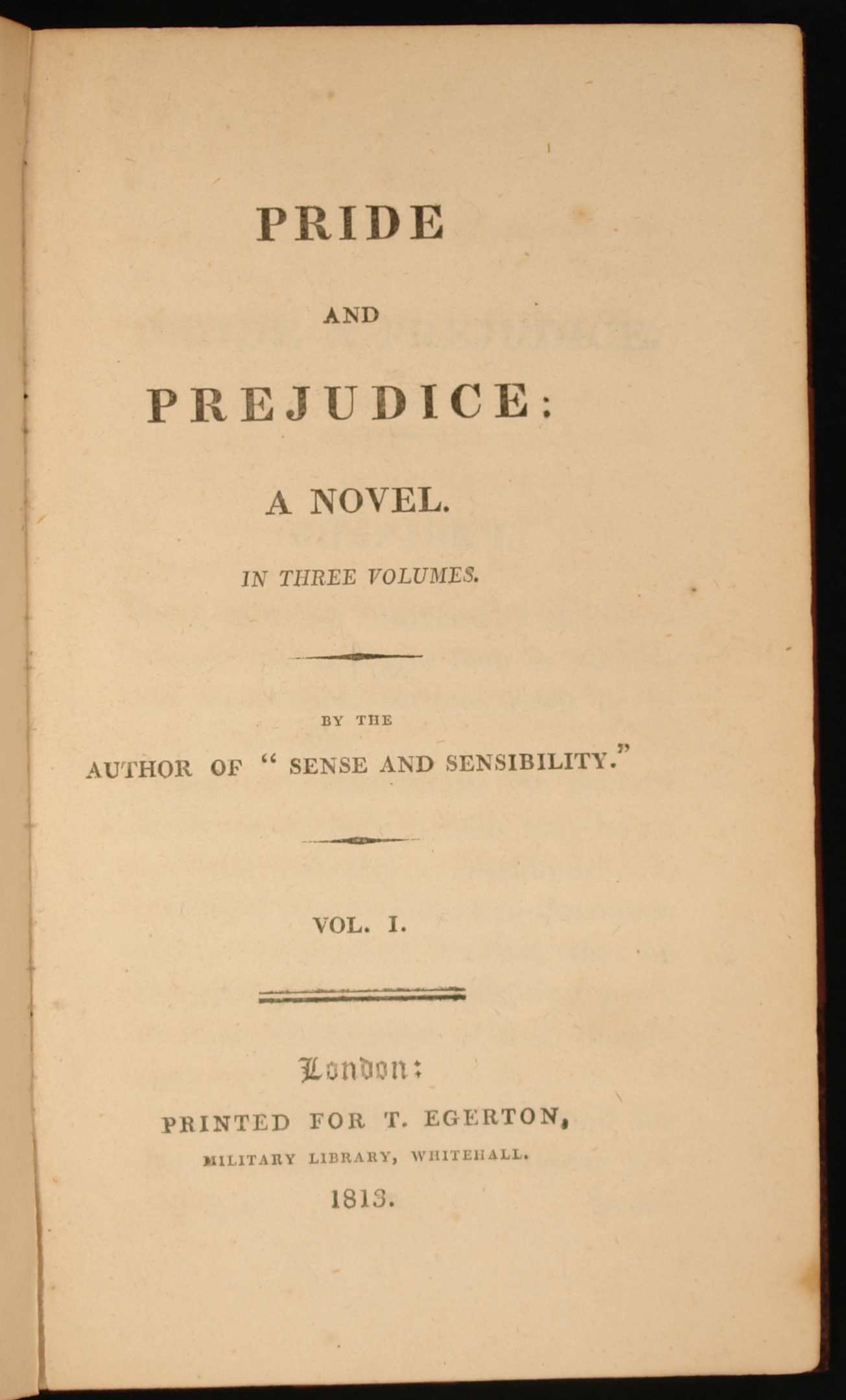 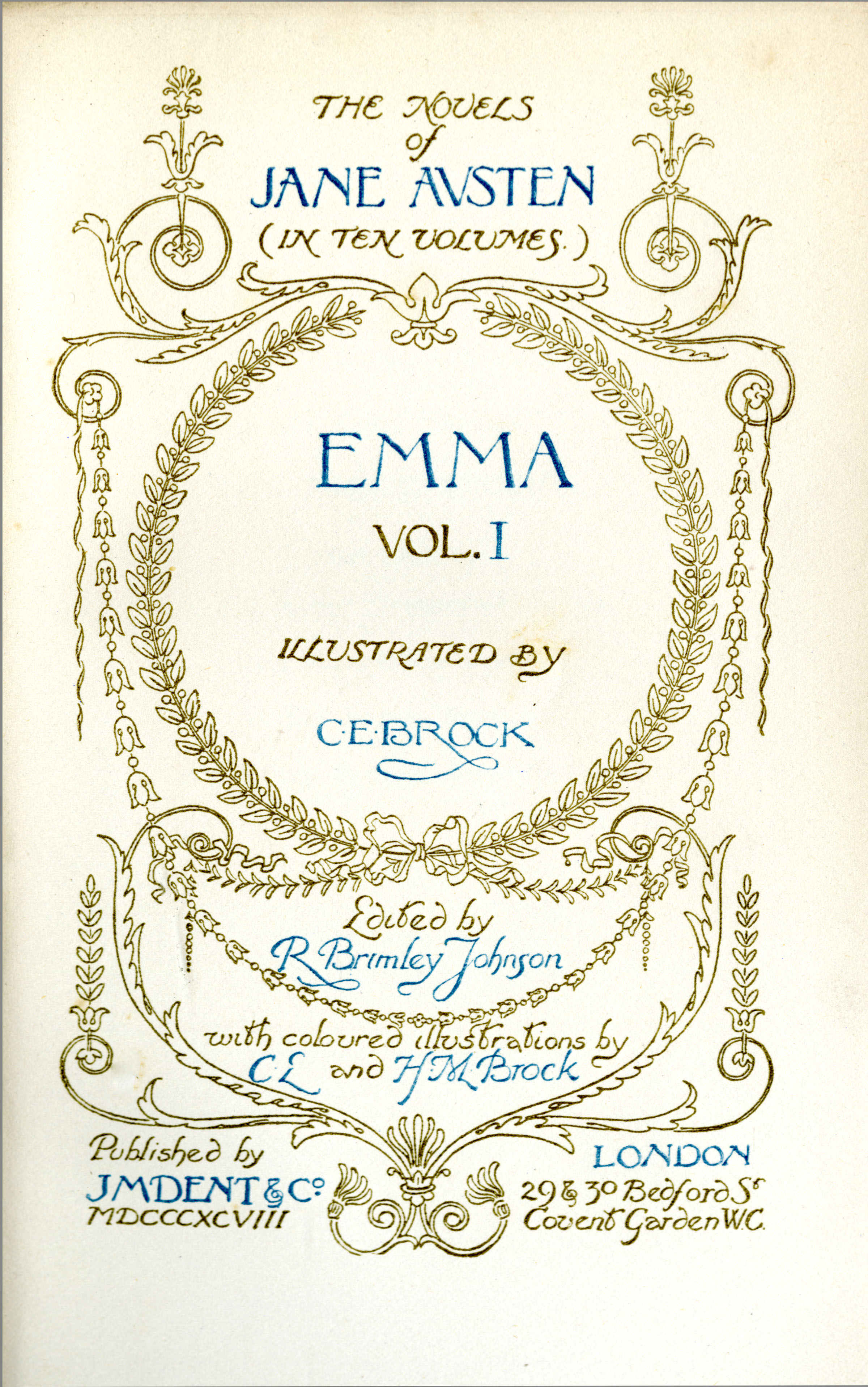 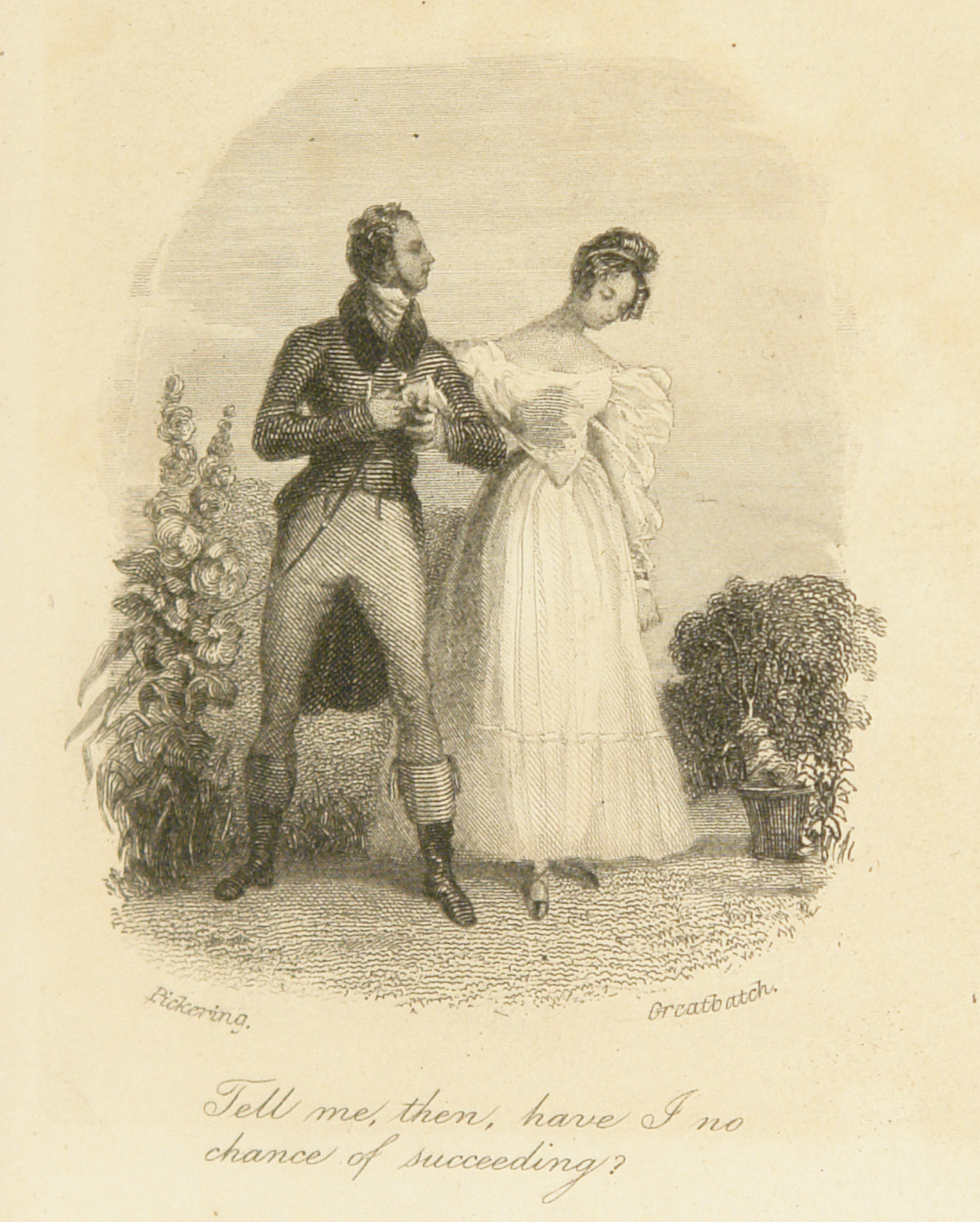 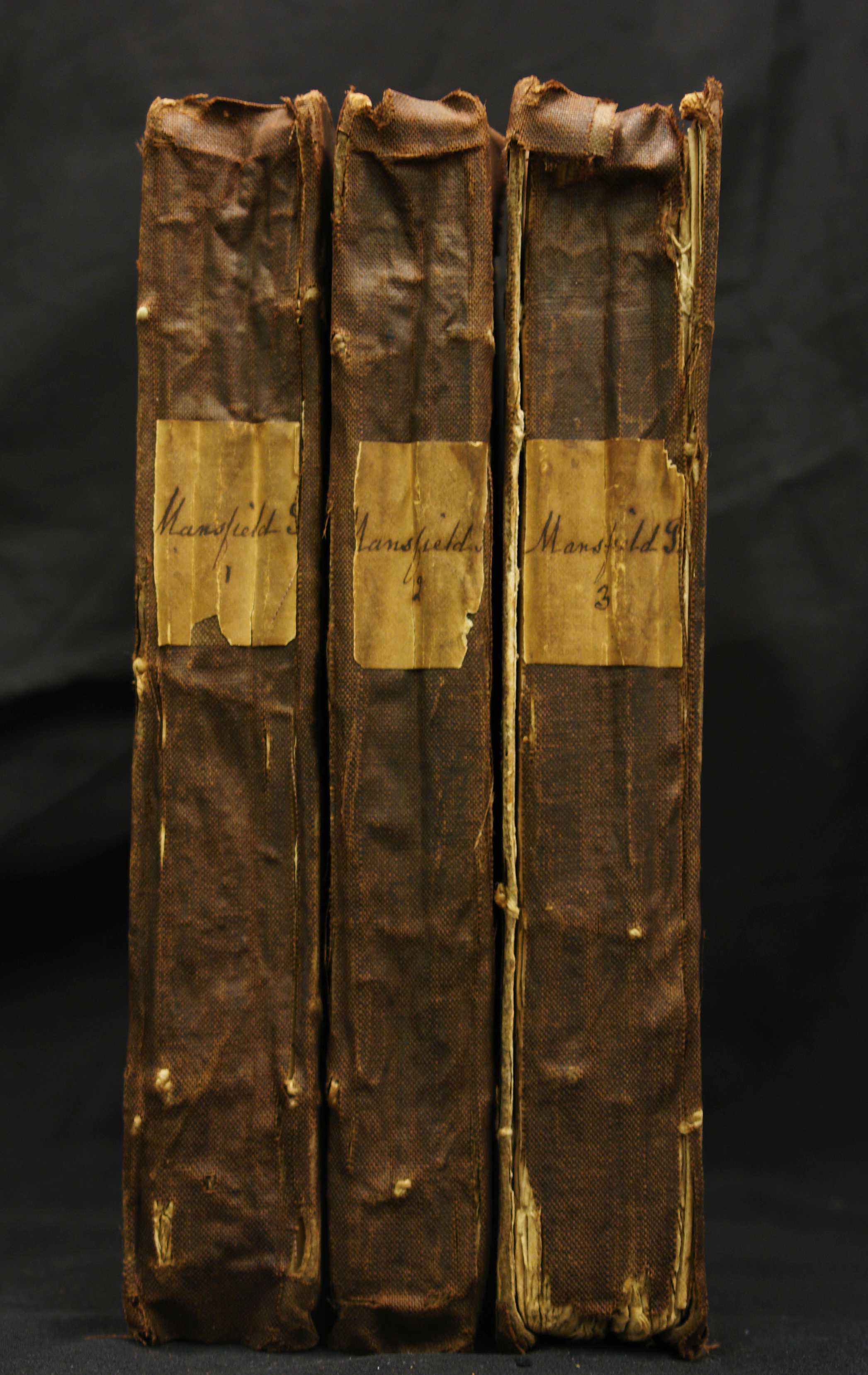 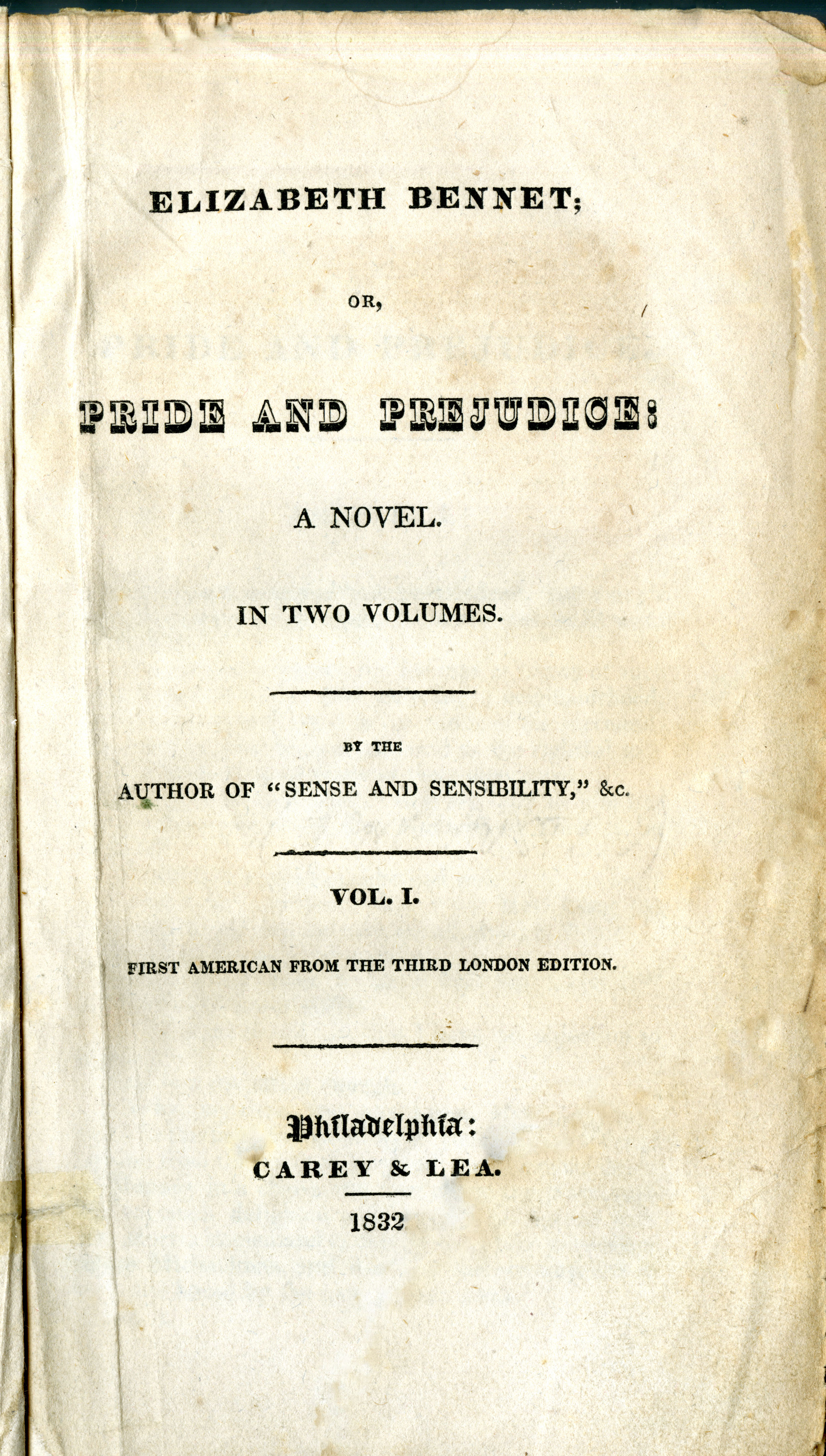 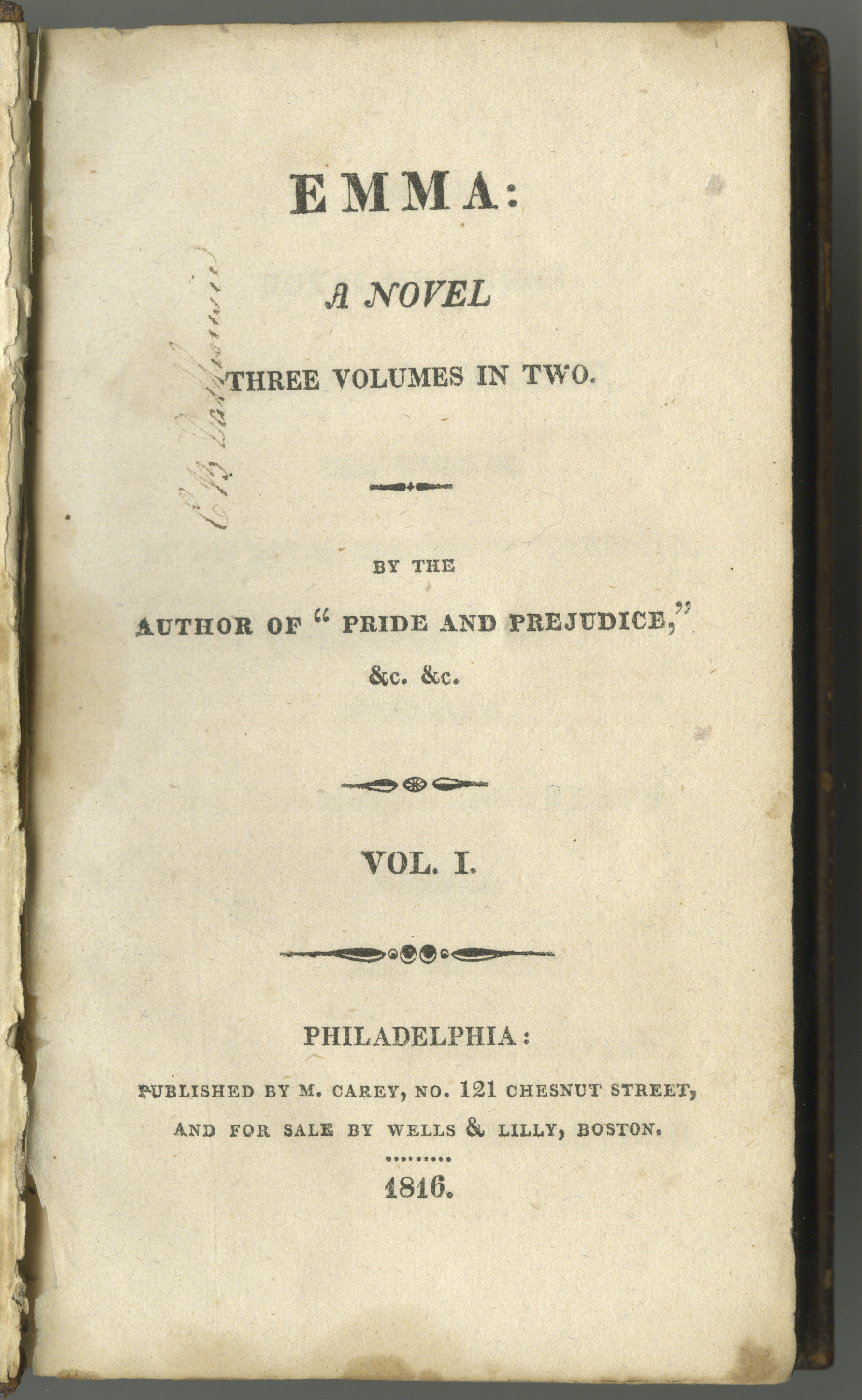 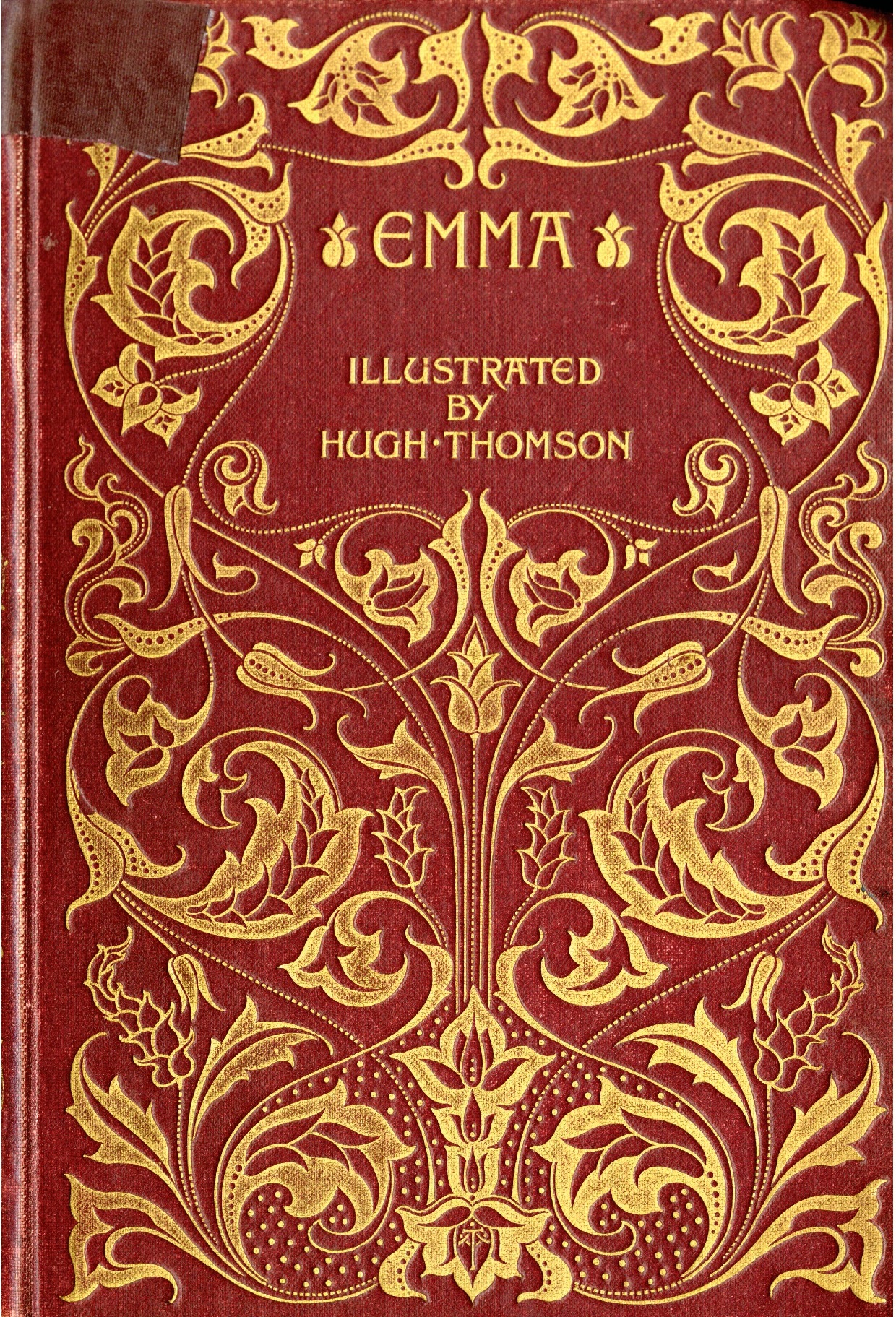 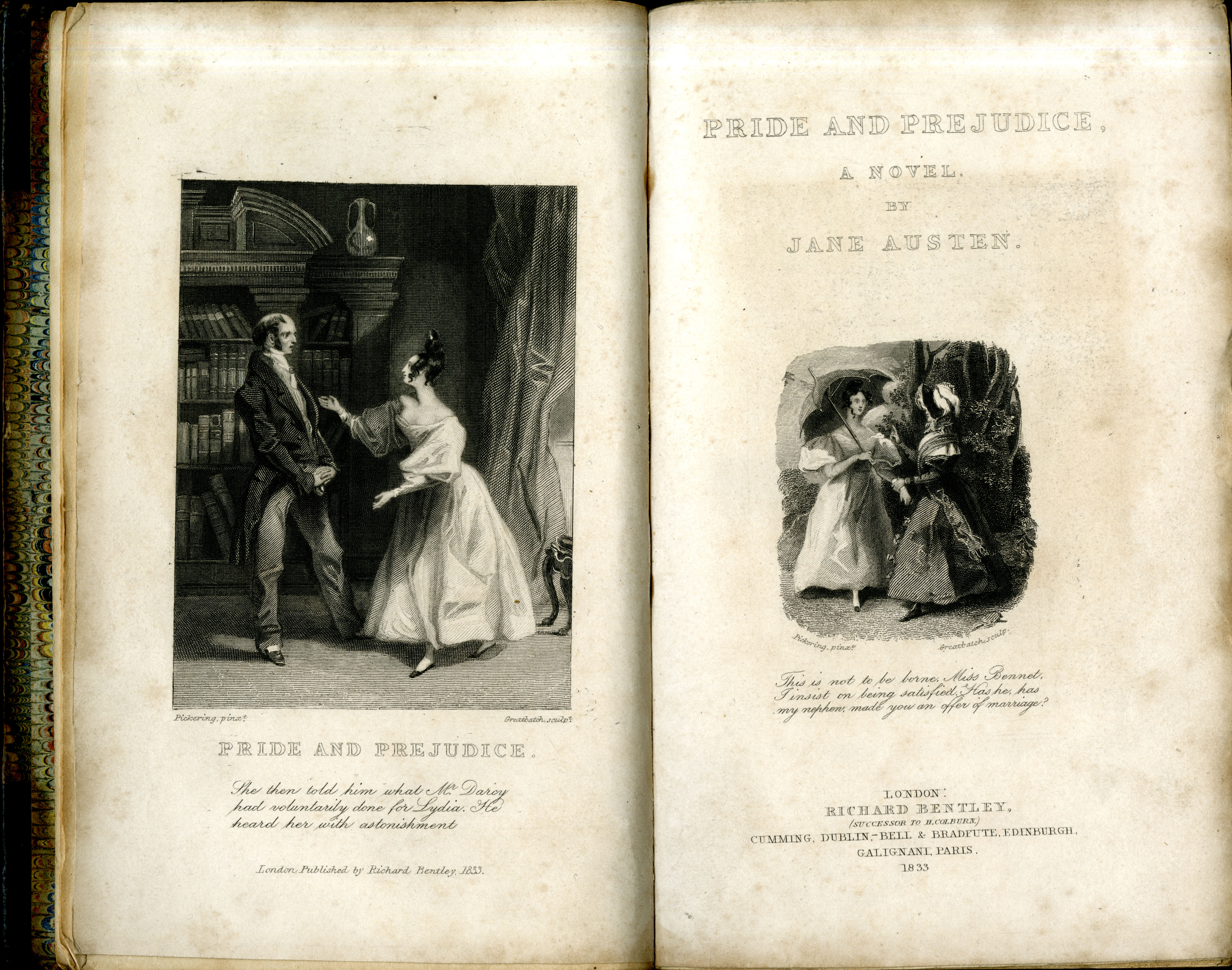